Dr. Cason Shirley received his degree in Biology with a Chemistry minor from Lipscomb University in Nashville, TN in 2004. He received his doctorate from the University of Tennessee Health Science Center in 2008, graduating with highest honors and elected Junior AOA. His orthopedic surgery residency was completed at the Campbell Clinic in Memphis, TN. Dr. Shirley was elected chief resident for 2012-2013. While in Memphis, Dr. Shirley was an active volunteer with Soles for Souls and provided free tutoring to under privileged youth at the Grizzlies Academy. Dr. Shirley joined MTBJ in 2013.

Dr. Shirley is a member of the following organizations: 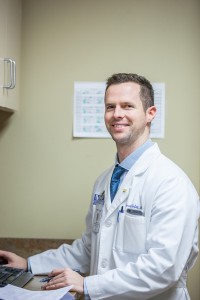 In his free time he enjoys spending time with his family, exercising, basketball, and reading.