Dr. McCall received several awards and honors during his undergraduate and medical education: 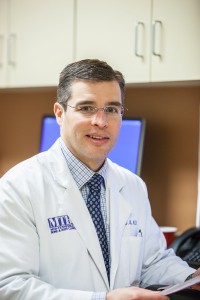 Dr. McCall also competed nationally in the sport of gymnastics where he won several awards:

Dr. McCall and his wife, Krisi, were married in May 2004 and reside in Franklin with their son Miles.