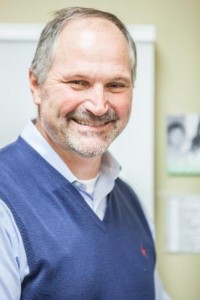 Dr. Wade is a native of Moulton, Alabama. He has been involved in the Junior Church Youth Group with First Presbyterian in Columbia and also served as deacon. In addition to his community service, Dr. Wade is a member of the following organizations:

He has also participated in Habitat for Humanity in Middle Tennessee and in his free time enjoys biking and playing golf.